The History of Salesians College 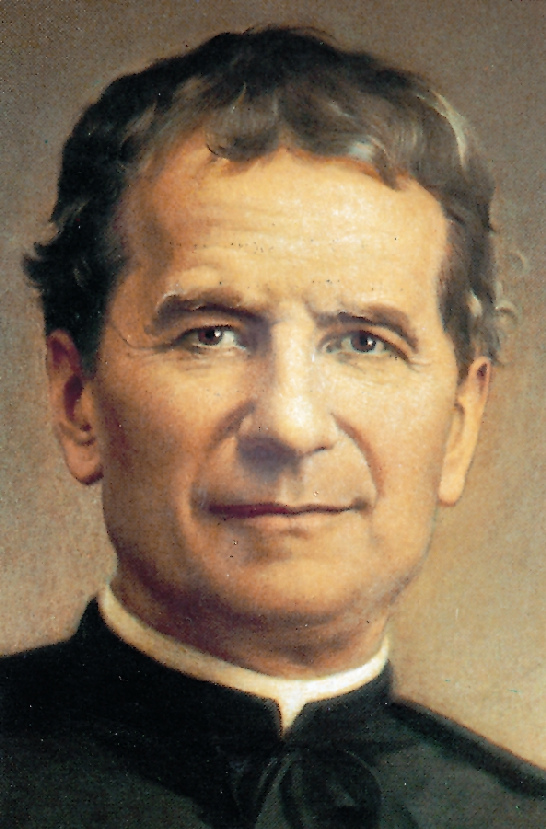 Salesian began work in Pallaskenry with the provision of education in
agriculture in April 1920. Both the Bishops and Irish State at that time had
expressed this as a real need for a country whose commercial and
population base remained rural and was very slowly forming its own identity as a state.

For us Salesians, direct involvement in professional training goes
back to the ‘workshop’ tradition established by Don Bosco early in his
pastoral initiative in Turin. While Bosco himself never established a program of agricultural education, his provision of educational training was based on
real needs and employment opportunity.It is this principle that continues to be one
guiding force in the choices of ministry that we as Salesians make today.

Since the collapse of the Celtic Tiger, the economy once again is drawing on the strength of
its natural resources and the demand for agriculture education is once again in high demand.